Best Time May to October

All set for your great Tanzania safari? The Serengeti in Africa is a place with a great reputation, but it still manages to leave you spellbound when you finally get there. The park is a world heritage site. The huge volume of wildlife ensures you spend time in different locations and still don’t feel like you have seen everything. The Ngorongoro Crater and surrounding highlands together form one of Africa’s most beautiful regions. Volcanic craters form stunning backdrops to some of the most fertile and richest grazing grounds in Africa. We begin our journey at Kilimanjaro International Airport. Participants are picked up from the Airport. Most participants opt for the Roads & Journeys pick up and we will assume the same in your case. In case you do not want the Roads & Journeys pick up, you will have to make your own travel arrangements. From here we have about an hour and a half drive to Arusha. Once you have settled into our pre-arranged accommodation, our tour coordinator will have a short briefing session with you. Take this time to also get acquainted with the others on your trip. After a delicious meal, tuck yourself in for the night and gear up for the beginning of the trek the next morning.

After breakfast, we are picked up from Arusha and transferred to Lake Manyara National park. Though it is considered as one of Africa’s smaller national parks, it stands out from its world-famous neighbours thanks to its rich and lush aquatic landscapes and ample wildlife. It is best used as an introduction to the East African Safari. Once we arrive at the lodge and have enjoyed a good lunch, we head straight into the park for the safari. The park’s varied habitat attracts a wide range of animals, including one of Africa’s largest concentrations of elephants, Lake Manyara’s unique tree-climbing lions, as well as large flocks of flamingos that are attracted to the algae in the lake. This national park is one of Tanzania’s most dramatically located wildlife areas, consisting of a massive but shallow soda lake (covering two-thirds of the park), located at the foot of the Great Rift Valley’s western escarpment. Once we arrive back at the accommodation, you will be served dinner and overnight as per the standard and type of accommodation option requested.

After breakfast we head towards the Serengeti National Park through the beautiful high lying farmland of Karatu and the Ngorongoro Conservation Area. As you see the highlands being left behind, you are bubbling with a sense of excitement while descending into the heart of Wild Africa– the Serengeti National Park. We arrive in time for lunch and enjoy an afternoon game drive into the Serengeti national park. We head to the central park area, known as the Seronera area, one of the richest wildlife habitats in the park, featuring the Seronera River, which provides a valuable water source to this area and therefore attracts wildlife well representative of most of the Serengeti’s species. The Seronera Valley supports a much greater diversity of resident wildlife than anywhere else in the Serengeti including elephant, giraffe, impala, waterbuck, hippo, topi, reedbuck, buffalo and baboon. Once we return, dinner and your overnight stay in the Seronera area will be as per the standard and type of accommodation option requested.

Gear up for a fast game viewing drive along the Sogore River Circuit, which loops into the plains south of the Seronera River, and which is good for possible Lion, Thomson gazelle, topi, ostrich and cheetah sightings. Don’t miss the Visitor Centre close to the Serengeti Seronera Lodge and public campsites after the morning’s game drive. The centre offers some interesting wildlife displays. You can also stop by at the gift shop to collect more information on the vicinity and buy a few trinkets for your loved ones. We will enjoy a relaxed picnic lunch at the centre in the shade of the giant acacia trees. In the afternoon, we will follow the Kopjes Circuit, which goes anti-clockwise around the Maasai Kopjes, which usually attract a number of lion and some formidably large cobras. Kopjes are weathered granite outcrops, scattered around the plains, most of which are miniature ecosystems, providing shade and drinking water in pools left in the rock after the rains. This makes the kopjes particularly good for spotting wildlife in the dry seasons – including lions who come by for a sip of water. Once we return, dinner and your overnight stay in the Seronera area will be as per the standard and type of accommodation option requested.

Be one of only a few fortunate people to glide in a Hot Air Balloon over the Serengeti Plains (available at supplementary cost by pre-arrangement). Float silently above the plains while spotting the wildlife around and enjoying the eye-catching scenery of Africa across rivers and over numerous small villages.

After breakfast at the lodge, we depart to the Ngorongoro Conservation area. It is one of the world’s largest unbroken calderas and the most prominent feature of the park. Also located there are the major archaeological sites of Olduvai Gorge and Laetolil, within which were found hominin remains dating from 2.1 million and 3.6 million years ago, respectively. We will stopover at Olduvai Gorge first. It was here, that the anthropologists Drs. Lois and Mary Leakey discovered the skulls of ‘Nutcracker Man’ and ‘Handy Man’, both very significant links in the chain of human evolution. By lunch time, we are back at the lodge. After lunch, we will descend over 600 meters into the crater to view the wildlife there for a half day’s safari tour. Supported by a year round water supply and fodder, the Ngorongoro National Park supports a vast variety of animals, which include herds of wildebeest, zebra, buffalo, eland, warthog, hippo, and giant African elephants. Another big draw card to this picturesque national park, is it’s dense population of predators, which include lions, hyenas, jackals, cheetahs and the ever-elusive leopard, which sometimes requires a trained eye to spot. After this, we will visit Lake Magadi, a large but shallow alkaline lake in the southwestern corner, which is one of the main features of the crater. A large number of flamingos, hippos and other water birds can usually been seen here. Once we are back at the accommodation, dinner will be provided and rooms will be allotted as per the standard or type of accommodation option requested.

After breakfast, we will make our way back to Arusha. Once we have finished having lunch, we can officially say that our Tanzanian adventure has come to an end. It is possible to have an additional half day game drive at Ngorongoro conservation area if you are not restricted to an early departure time from Arusha. This will be at an additional cost.

Any airport transfers or hotel accommodation before / after the safari will be at your own expense. Roads & Journeys will gladly provide transport to the airport on request. We hope you are left with nothing but memories to savour a lifetime.

The safari and tour price includes

Animal tours according to your itinerary preferences

Lunch on the safari

Coffee and tea at meals, bottled water in rooms

The safari and tour price excludes

Any airport transfers or hotel accommodation before / after the safari

"Wildlife at its best. Go for it without a second thought." 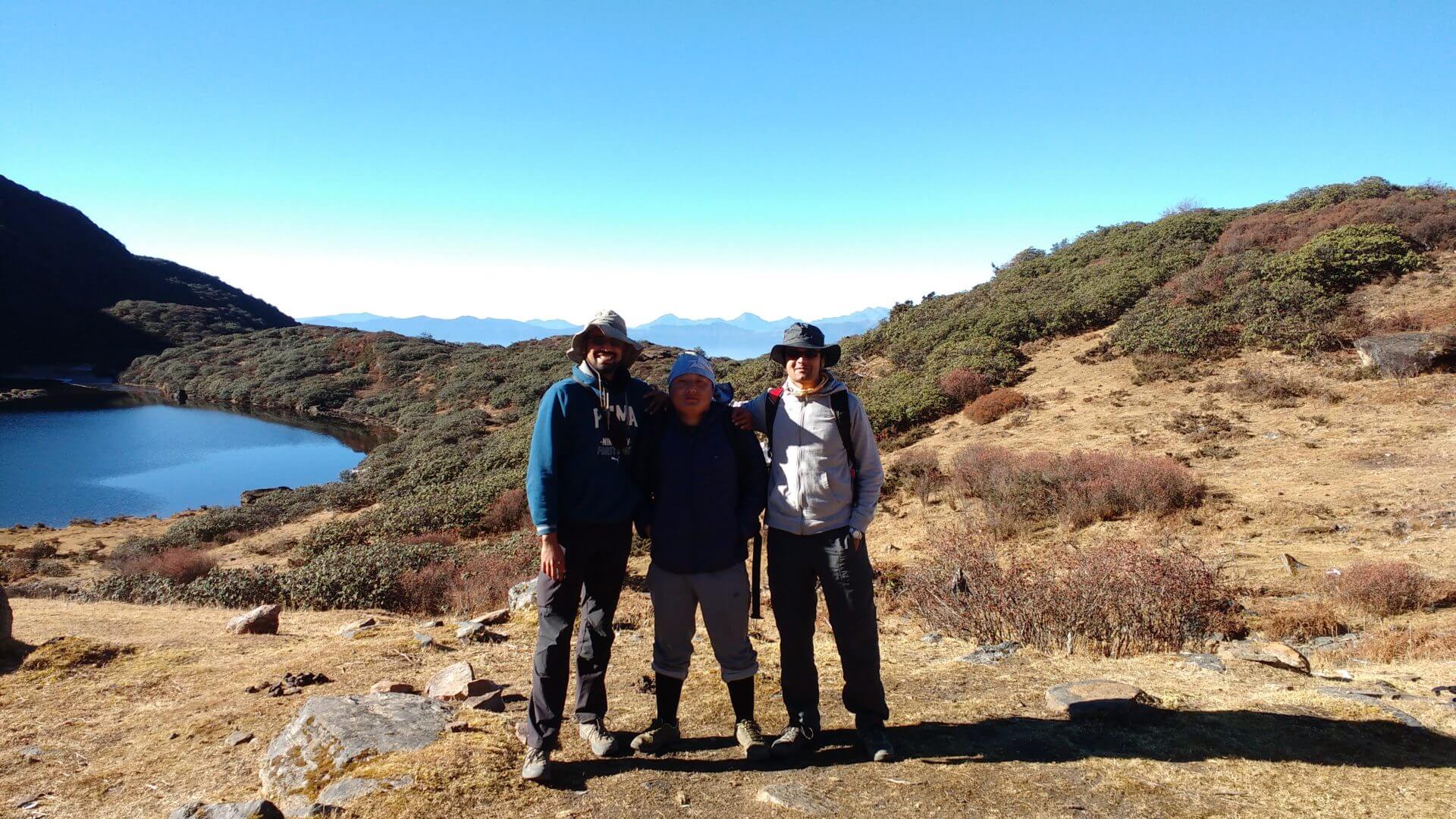